skip to main | skip to sidebar

Tweets from the past year (or so)

I've been using Twitter this year a lot, and I thought the hypothetical readers of this blog might want to see the Best Tweets By Me of 2013. Or at least the ones I liked, anyway.

Since I've never done this before I'm actually going further back than 2013, but I'm thinking maybe I'll make this an annual tradition. 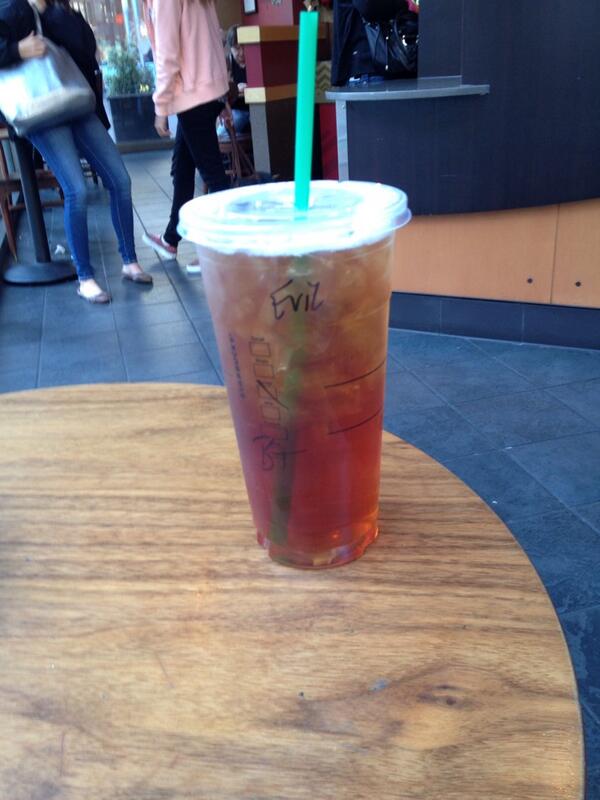 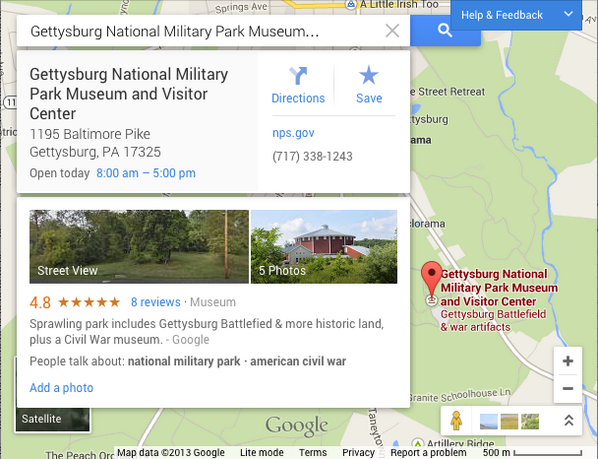 This is the blog of Aaron Priven.